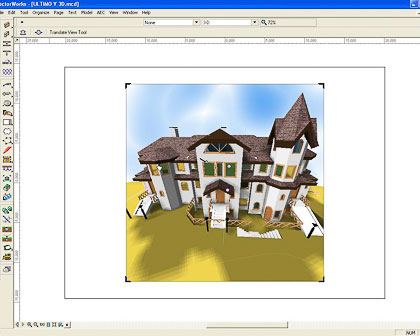 Lirolay Suites is a family business, born out of a trip, a love, and a promise made in 1977.

In 2004, Pepe, Silvia and their two daughters began to make it come true. Architect and artist Rafael Manero, patient interpreter of four concurrent dreams was on their side. They counted on Paula Manzi & Alberto Crespo’s assistance, and with Respicio Perez as foreman of a group of strong workers, after two and a half years of work, “Liro” (as it was then intimately known) started business on the 1st of April of 2007. The Brioschi Family sponsored its opening, somehow on the spur of the moment. ‘Cos till the last minute final details had to be settled. The two sisters, in charge, later understood that it would be a never-ending task since their heart was in it. Day after day this fulfilled promise renews its inner wishes and adds improvements and services in order to celebrate beauty and love in every corner. 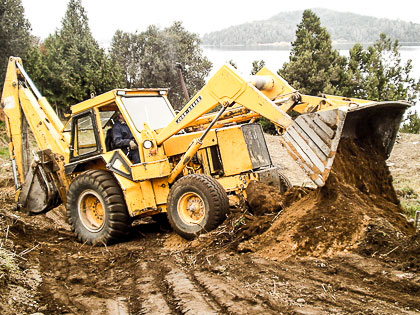 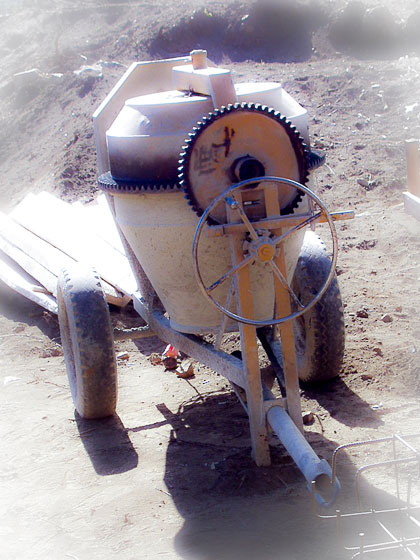 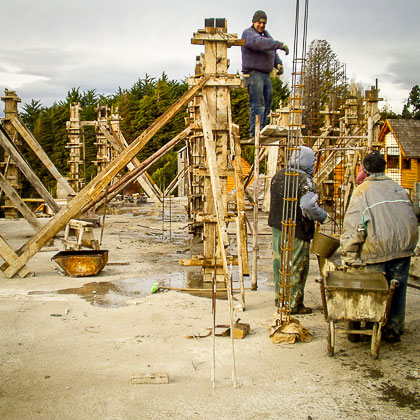 To actually build your suite has been a long construction work. Patagonian weather conditions frequently made it hard and full of sacrifice. 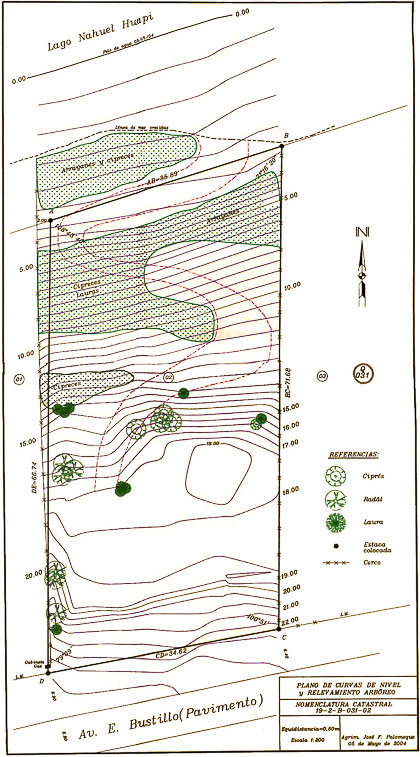 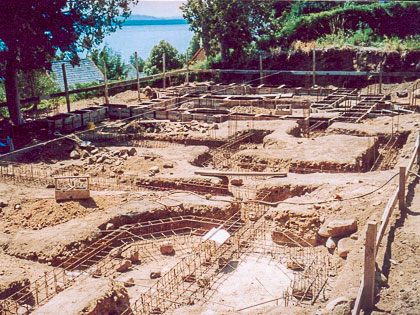 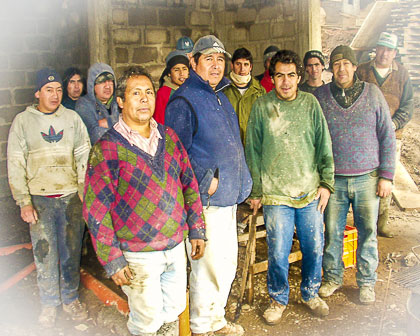 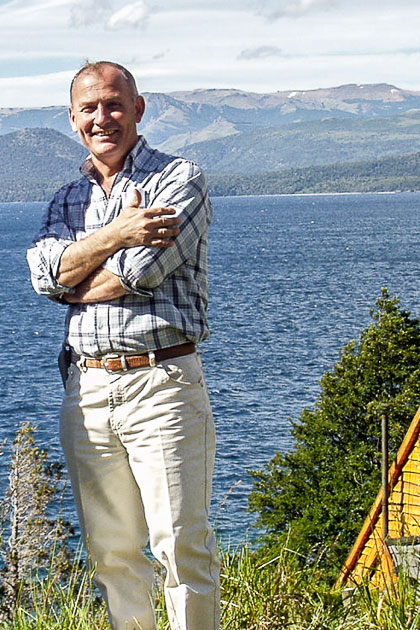 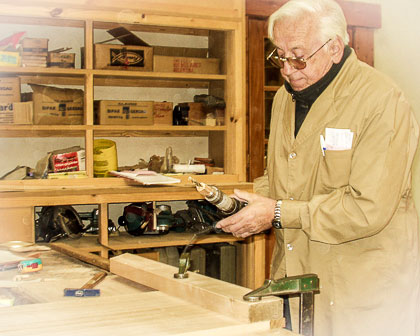 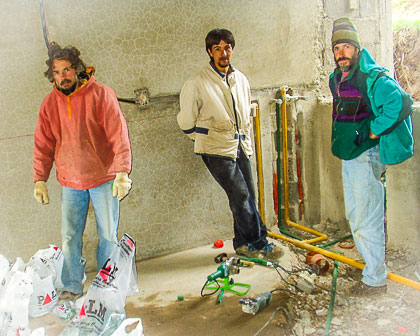 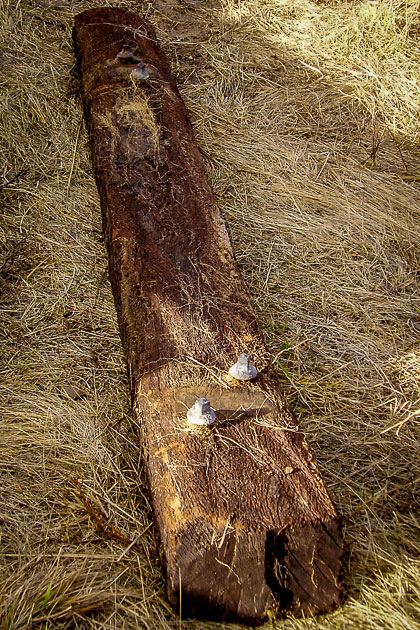 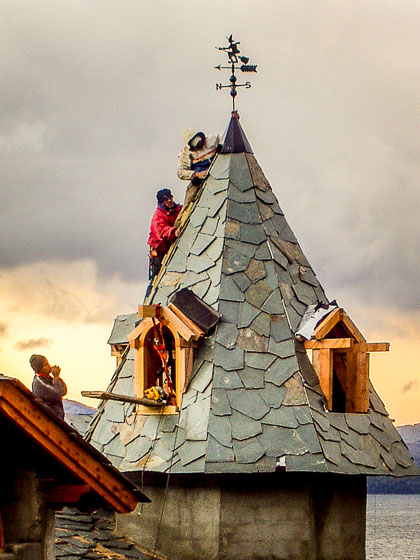 Harnessed & in solemn ceremony, we pronounce our Witch installed on the 26th of May 2006 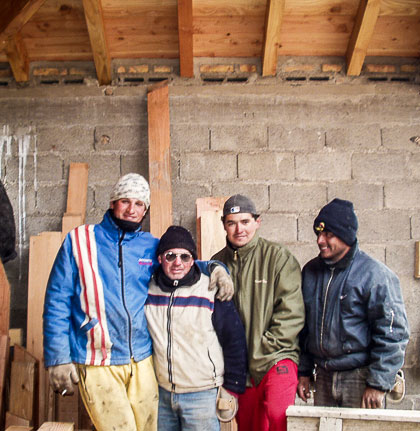 The ‘Vertigo-Free’ team, a group of roofers who bring humour to the construction moments 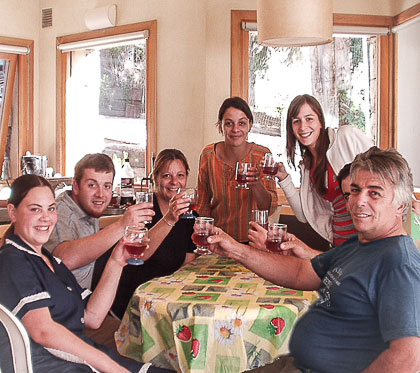 On the 1st of April 2007 our wonderful Lirolay Siutes opened its doors for you. 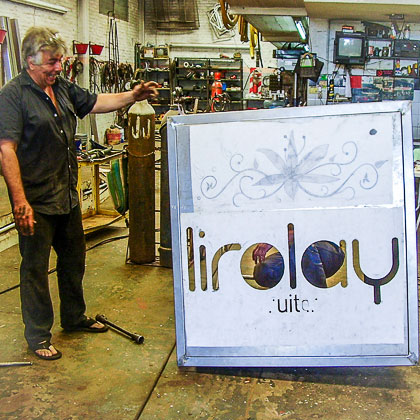 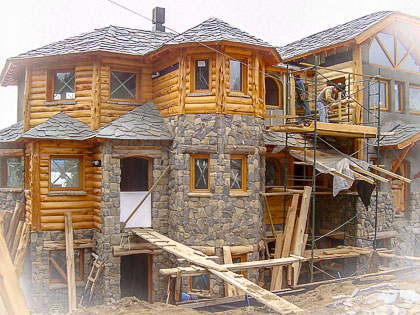 The building starts to get elegantly dressed up 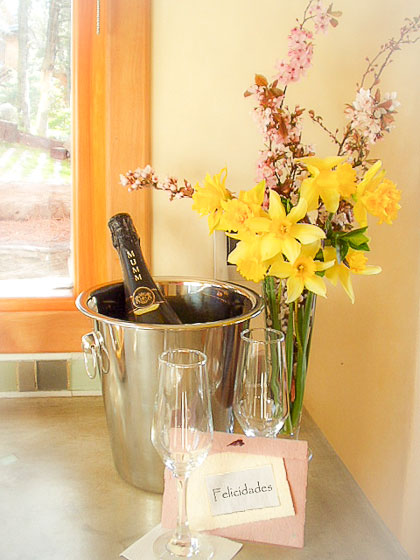 Our humble tribute to all of those who added their effort to this project.